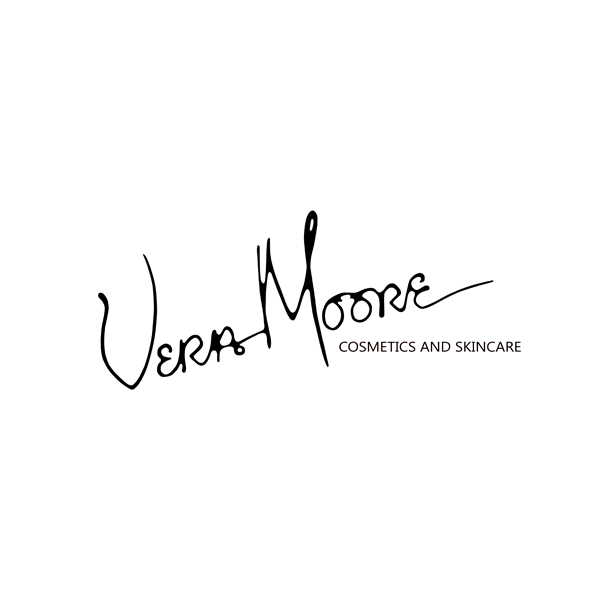 Skincare is the Foundation, Makeup is an Accessory 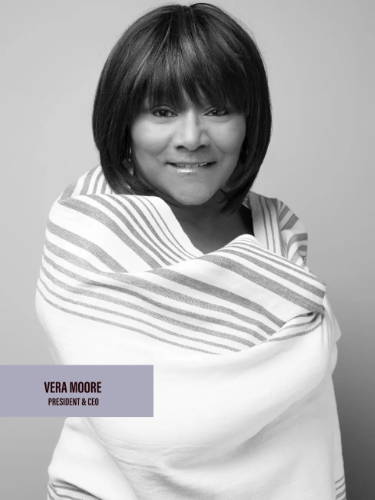 My mission has always been diversity and inclusion.The imperative of breaking barriers and leveling the playing field for high quality products for women of color was never an option. My vision is to empower women, by example, change their mindset and ignite that fire within. Be Unapologetically YOU!

I had no idea I was going to be an entrepreneur. My background was all theatre. Bright Lights, the Broadway Stage, Television, Commercials, etc. you name it. A true thespian. Heavy makeup was never an issue until NBC created the first Black Family Soap Opera "Another World on national television. I portrayed the character Linda Metcalf. Now, a new genre. I was face to face, with a new television family, right in their living rooms and the makeup was heavy for television. Undeniably, I didn't like the way I looked or felt.. I mixed and matched in an attempt to find foundation colors, to accommodate my skin-tone. I realized for the first time the disparity for high quality products for women of color. I decided to do something about it. I took risk. Thus the genesis of Vera Moore Cosmetics and Skincare